A
CURIOUS
SORT OF
PLACE

By today’s map
South Elmham Hall is in Suffolk
… and /or in Norfolk too,
if you follow things to the letter
(just ask Royal Mail!)

It sits across the fields of ‘The Saints’ from Bigod’s castle at Bungay,
a town reached once by the navigable waterways of the River Waveney.
Norwich Cathedral towers miles away to the north.
Historic Dunwich lies on the nearby East Coast.
Thetford’s mighty priory & St Edmund’s shrine were once to the west.
To the south – London, the place of Kings & Queens.

Time cares little for labels,
or whether South Elmham is near Bungay, Suffolk
or Harleston, Norfolk… 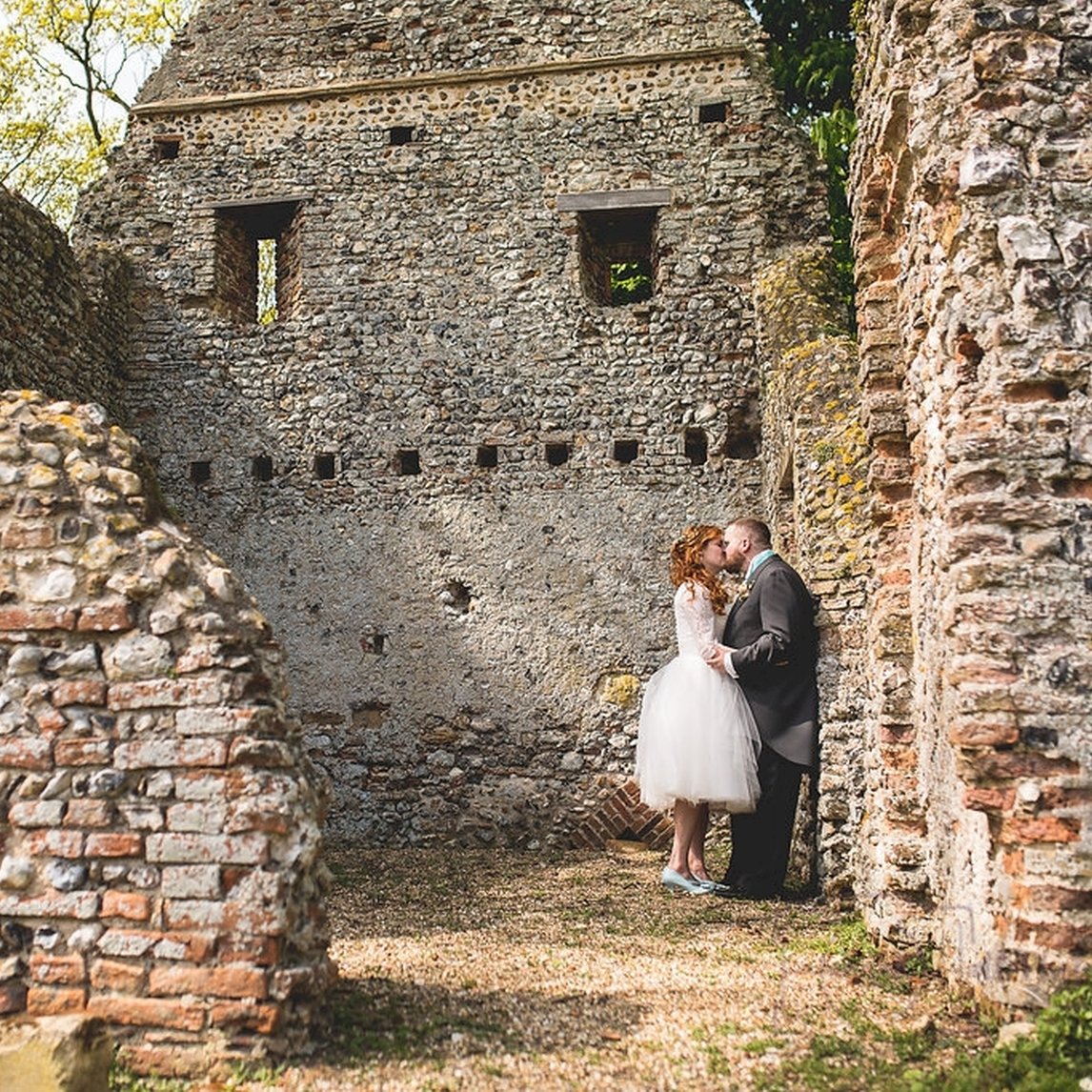 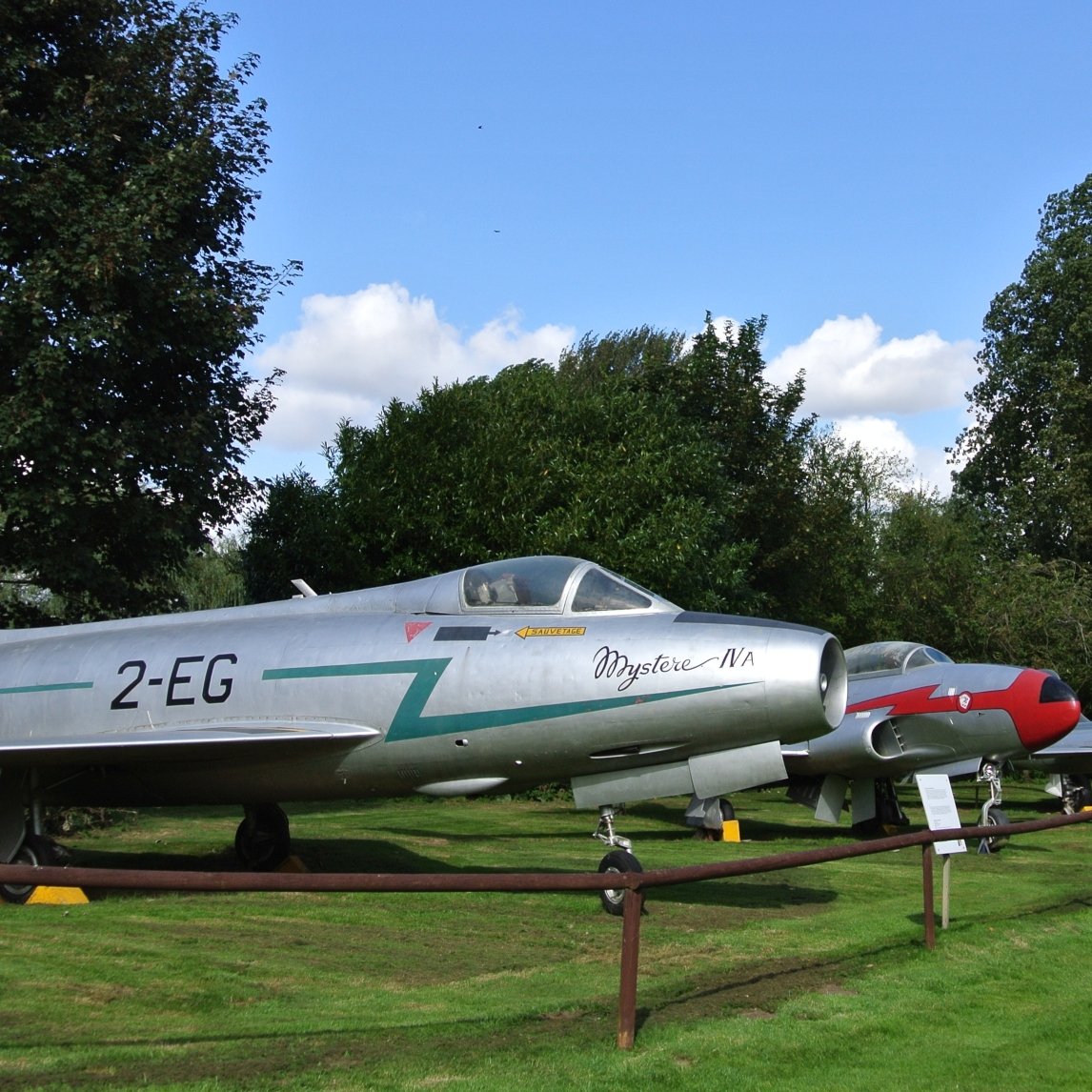 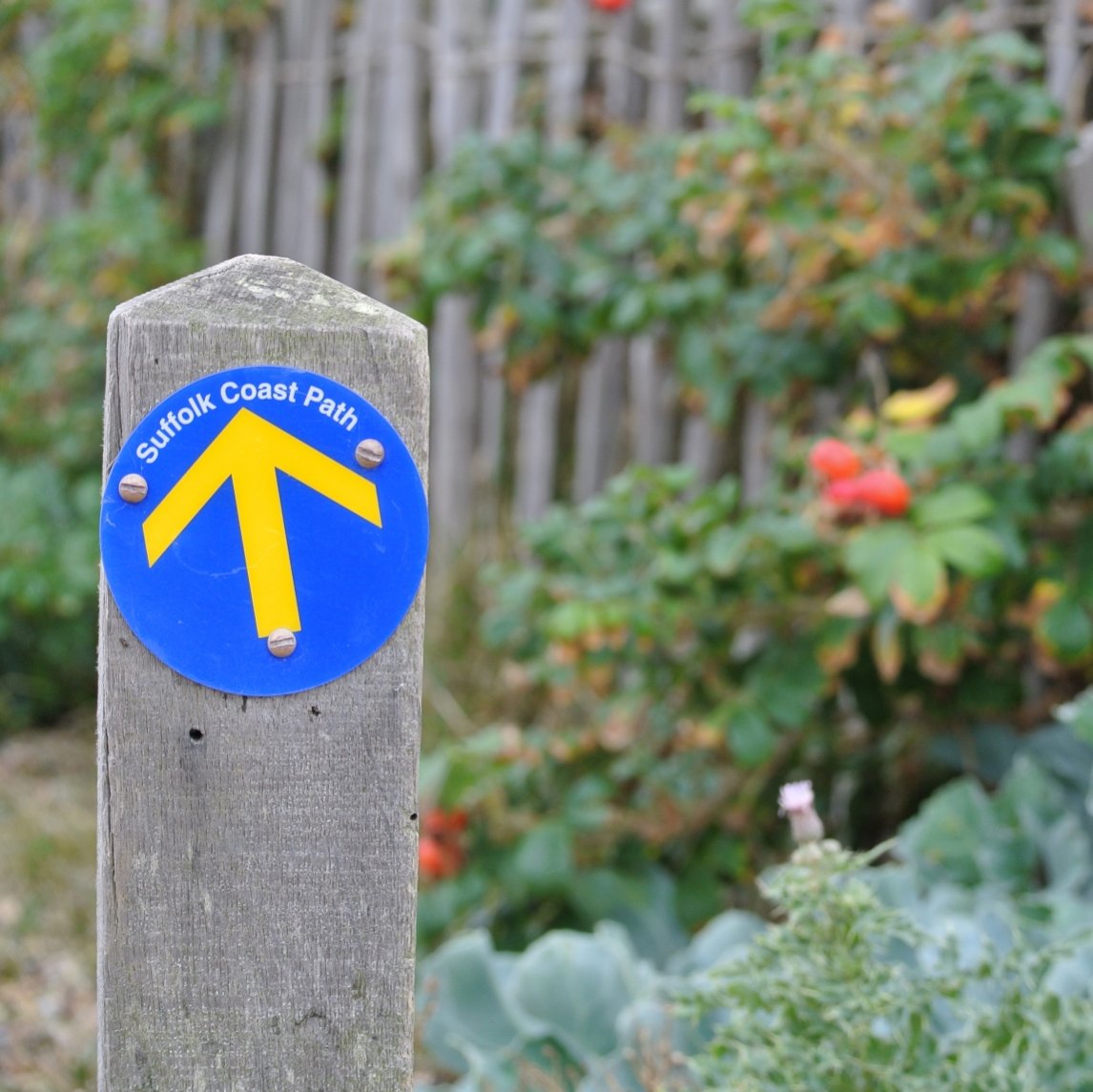 South Elmham is undeniably unique. Sitting south of the river in the beautiful Waveney Valley just along from Bungay, Beccles, Lowestoft and the Suffolk Broads, its allegiances these days are first and foremost with Suffolk. But there’s also sense that it belongs to a greater geographical area - the ancient kingdom of East Anglia.

Norfolk starts just across the other side of the Waveney Valley, or upstream at the bustling market towns of Harleston or Diss with its impressive mere.

Could this be a sister site to South Elmham? A competitor? Or has history just played on the association with the 'Elmham' name and misinterpreted it?  It's another strange mystery and opinions of North Elmham’s significance seem to be as divided (or as blurred round the edges!) as the two components of ancient East Anglia - Suffolk and Norfolk.

Get married in two places at once

Now here’s a curious thing. Choose Bateman’s Barn South Elmham for your wedding and thanks to South Elmham Hall’s Norfolk address / postcode and Suffolk geographical location, you really can get married in two places at once!

Why not take a look at our dedicated weddings in the timeless Waveney Valley website, Bateman's Barn South Elmham?

South Elmham is an intimate island space which somehow has no boundaries, which has a certain feeling of free spirit about it.

Stand to say ‘I do’ amidst the ancient grove of trees, inside the walls of the gatehouse ruin or in the beautiful medieval Bateman’s Barn and here, history and nature combine to make it a spiritual sort of place for everyone.

Defying definition, this South Elmham spot is just what you choose it to be. It cares little for labels, leaving you totally at ease to be yourselves, both as a couple and as individuals.

South Elmham Hall is just along the little lanes from St Cross South Elmham and St Margaret’s South Elmham in a collection of hamlets, villages and historic farmsteads south-west of Bungay and west of the market town of Halesworth known as ‘The Saints’.

Here, the medieval field patterns are still in evidence and there are still great expansive stretches of common-land with their 'carnsers' or stepping stone causeways, but it’s the churches which give the area its name and perhaps leave the biggest impression.

St Nicolas, St James, St Michaels… each village is just a handful of houses and a wonderfully mighty church, marking East Anglia's wealthy past as a productive partner in the continental wool/ cloth trade and when Christian communities, priories and friaries, dotted the landscape.

Don’t miss Rumburgh church and the moated Priory site of St Michael and St Felix, or the site that’s now a brewery at St Peters.

Nearby St Cross is in an idyllic English countryside setting, just above a beck; St Margaret’s has some fascinating historic graffiti and redundant All Saints' church in the care of the Churches Conservation Trust has a truly timeless churchyard, managed for wildflowers and butterflies.

From friars to flyers

In the 19th century, the lands around South Elmham in Suffolk’s Waveney Valley were owned by the Adair family and managers of this extensive Flixton estate took to living in the Hall. Flixton itself had an abbey during South Elmham’s medieval hey-day, but in more modern times it is best known for its aviation heritage.

On the banks of the River Waveney near Homersfield and Flixton is The Suffolk and Norfolk Aviation Museum, home to an impressive collection of wartime planes and memorabilia as well as civil aviation exhibits.

The museum pays homage to the Waveney Valley’s more recent history, when it was home to many airfields and thousands of military service personnel, including from 1942, United States of America Air Force (USAAF).

And so near to the coast too

From the airfields around The Saints and south, at Halesworth’s Holton aerodrome, the North Sea and the beginning of those fateful wartime journeys were just a propeller’s turn away. Further down the East Anglian coast, St Felix’s ‘Dommoc’ aka Dunwich had a radar station sited on its crumbling cliffs.

These days, the sandy beaches of the Suffolk Sunrise Coast at Lowestoft, Pakefield and Kessingland are just a 40 minute drive from South Elmham and the dramatic shoreline and Sandlings Area of Outstanding Natural Beauty on the Suffolk Heritage Coast are even closer still.

The nostalgic resort of Southwold with its traditional pier, promenade and colourful beach-huts is a popular place for an ice-cream stop or a really local pint and tour of Adnams Brewery.

From classic Southwold, the walks are wonderful, down to landscapes which inspired great painters at Walberswick and further along the Suffolk Coast Path to bird-watchers’ paradise, Minsmere and Dunwich Heath.

Edwardian holiday idyll, Thorpeness, with its famous ‘House in the Clouds’ is a must for any visit to this part of Suffolk near the Waveney Valley, so too the fishing village of  Aldeburgh, home to Maggi Hambling’s ‘Scallop’ sculpture on the beach, as well as Benjamin Britten’s world-famous Aldeburgh Festival, now based at nearby Snape Maltings Concert Hall.